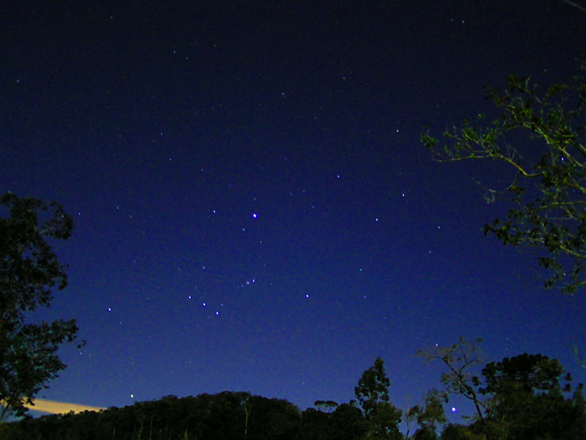 Last night was the arrival of the Perseid meteor shower. I am always intrigued by space and the heavens, so I stood out in my front yard at 11pm last night, hoping to see something special.  As soon as I picked a spot away from the porch lights I saw a blazing  “shooting star” directly in front of me. It was big and shimmering- bright and slightly orange falling across my neighborhood sky. It was so exciting that I immediately wanted to see another one. I stood in the yard for almost an hour, spotting some small streaks and momentary bursts of white trailing shimmer, but nothing like the beautiful burst I had seen in the beginning.

After going back inside, the lure of seeing another meteor like the first one took me back outside. As I stood gazing at the sky, now getting a crook in my neck, I had a strange thought. The amazing star I saw streaking across the sky when I first came outside reminded me of my first pregnancy. It was joyful and mesmerizing- a new experience that was exciting and big. Until it ended. Until I found weeks and months after it all began that my baby’s heart never started beating. My incredibly beautiful star had gone out. The shimmer was gone.

I waited to try again, prolonging the possibility of that 2nd shimmering star.  Anxious, afraid, unknowing. And when I finally did become pregnant again, the star wasn’t as bright as the first one. Fear creeped in and my blazing light was a smaller streak now. But I still had hope.

When I stood in the yard for the 2nd time last night, not one streak appeared. I didn’t want to give up to easily- I really wanted to see one more. Finally, I decided I had to go in- my eyelids were giving out- it was well after midnight now. As I slowly worked my way back to the front door one more star trailed above my head with a white shimmer. I smiled. It was just like the hope I had to try one more time…wait a little longer…have some faith. And just like the final star that streaked above as I was giving up, my healthy baby girl arrived- shiny and perfect. And it was even more unbelievable another star appeared and my 2nd baby girl brightened our world.

Last night was such a great reminder that we all need hope. Whether you are waiting to see a shooting star or to find love, or to stop hurting or to have a baby. We have to keep our hope alive, so remember to look up.